From Our Red Halo's Hands 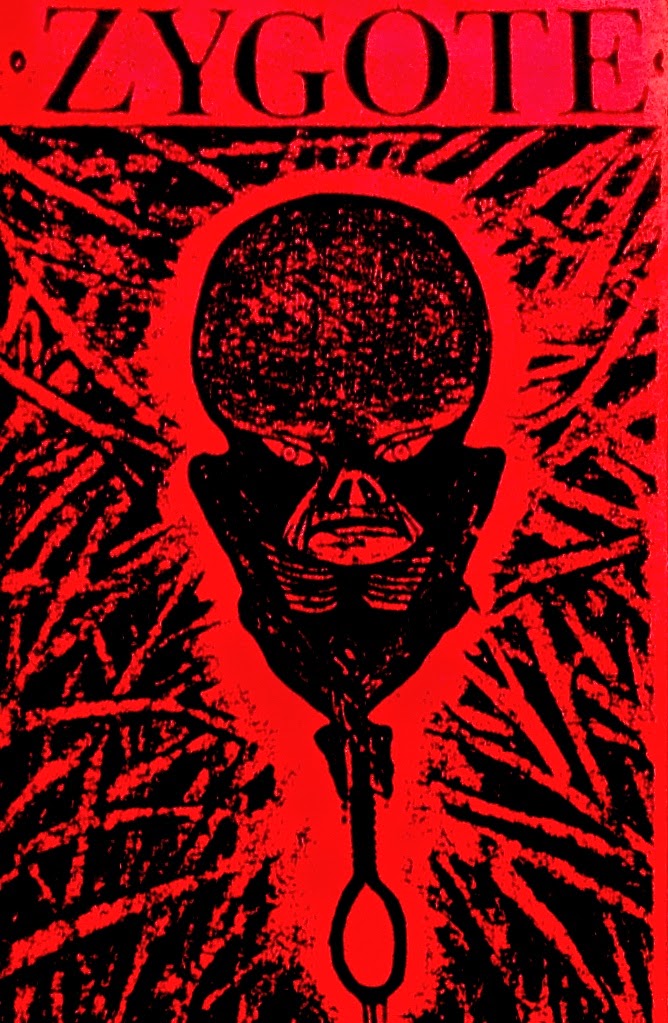 With the positively bubonic scourge of dark, gothy post-punk infesting the distros and venues these days, I decided a Zygote revisit would be in order.  For years I thought the "89-91" LP was the band's demo with a live set tacked on.  Turns out it's the "demo to their full length" (with live tracks), but there was another demo done earlier (which happens to follow the studio/live format).  I'd be a real bastard if the next thing I said wasn't that I have a copy and have ripped it for you.  I have, although this is one of those "elitist completist" posts in that if you have "89-91" and "A Wind of Knives" already, then you're pretty much set.  The cassette boasts only one truly exclusive track, which is a live recording of "Conspiracy."   Beyond that, there's additional demo and live versions of tracks you already know, but it should be mentioned that the title of "God is Dead" was changed to "Scarred" on later releases.

For those of you who have somehow avoided the acrid stench of the still-smoldering crater left by Zygote's short existence, they were a very polarizing band in that they had two members of Amebix, yet sounded little like them (and they started up shortly after "Monolith," which probably alienated some fans).  Less concerned was Zygote in the end of all; their obsession seemed to lie in the more subtle agony of living in the half-dead world of right now, and the desperate attempts we all make daily to rise above the filth.  The dark post-punk alluded to above is a starting point in describing their music, which is a swirling kaleidoscope of squealing reverb/flange and pulsing rhythm.  The full demo experience is a bit much to take all at once, but it really captures in full the nightmarish psychedelia that was the essence of the band. 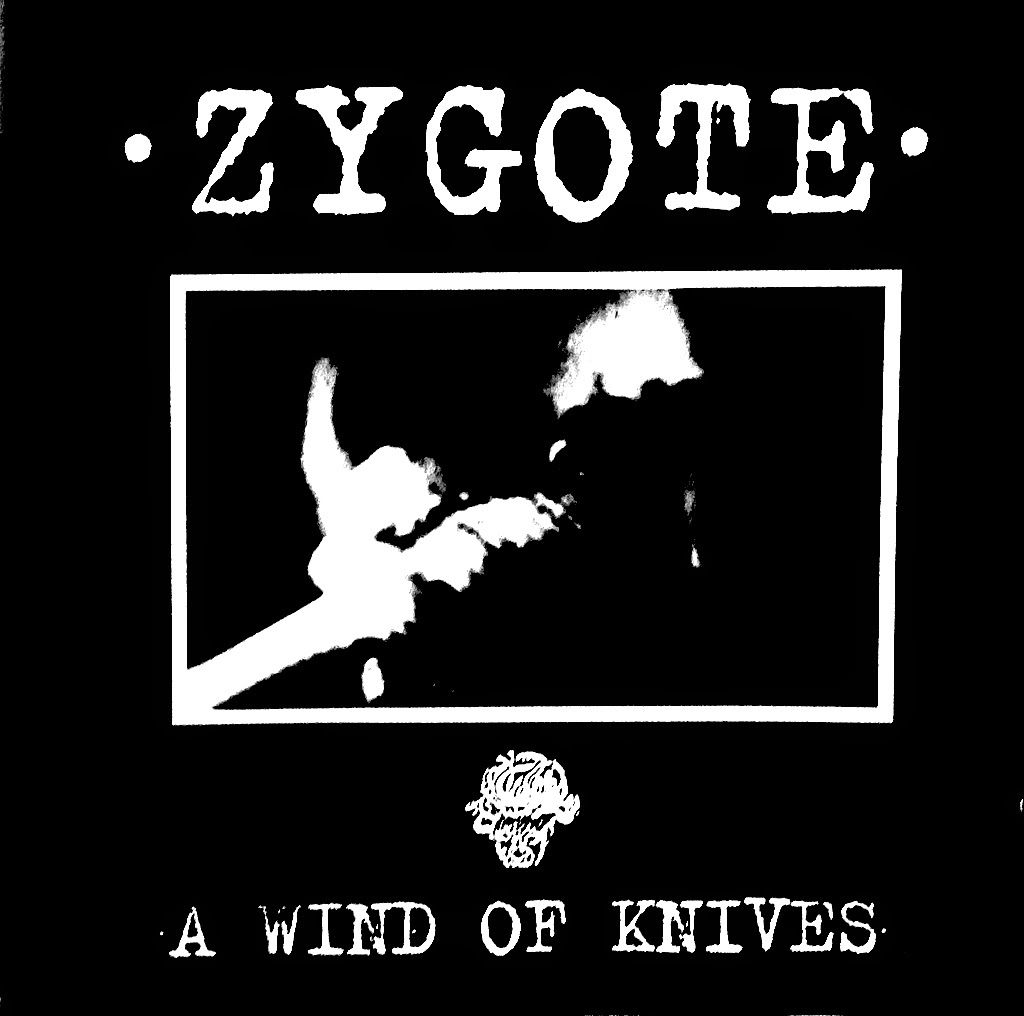 "A Wind of Knives" is the band's only proper full length, and is completely essential.  If you need it, here it is at 320 with scans of my copy's insert (damaged as it is after all these years).