Wires of Storm and Song 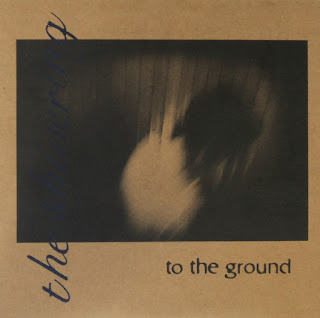 I hope the reader will forgive my ADD by springtime proxy that has kept me away from this blog for so long. I hope s/he will also forgive this brief break from crusty hardcore to allow us to revel in a band which I always associate with spring, and not only because they are so obviously influenced by Rites of Spring. The Shivering may have artistic roots in DC/Maryland (ie. The Hated), but there is something all too Californian about them (Burlingame to be exact). The sap-risen angst of these youths pours out in April torrents of awakening and transformation, and always with that stabbing twinge of sadness, perhaps due to the overwhelming grandness of the splendor surrounding them, but with such little time and such paltry senses with which to take it all in. A noisier and more aggressive Rites of Spring is as good a start as any in describing The Shivering (or Bullets In, if you've heard of them), but their early work did garner at least one Jawbreaker comparison (merely a genre reference point). The link below offers their CD, two 7"s, and a 10". 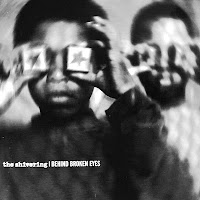 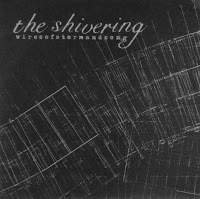 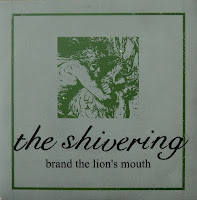 Translation service said...
This comment has been removed by a blog administrator.
April 7, 2012 at 1:09 AM

There are also 3 songs that were recorded for their final 7" ("Of The Liars"), but that 7" never came out on vinyl, just on their (semi-)discography CD called "& Brand The Ground With Storm And Song".

I heard something about those tracks, but I thought they were from comps. I'll see if I can post them soon; thanks for filling in.

could be possible that you reup these albums please?

The link has been updated... give it a shot.

Unfortunately, the link is dead now. Any chance to reupload it?