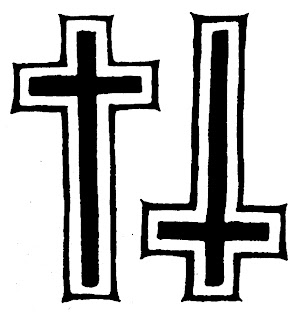 Yeah, fuck summer. Who needs it? See, I can say that now that it's officially over. Truth be told, I'm a huge fan of summer, but I'm also a huge fan of Void. I can understand their aversion to the season, being from DC and whatnot. But this post is really just a celebration of finally hearing a handful of Void tracks I haven't heard in 17 years of fanhood. The SOTW was all made possible by the the bootleg LP which contains both of the band's demos ("Hit and Run" being the one I hadn't heard) and a live set. While none of the tracks beat the greatness of the band's split tracks, I love Void in such profound and profane ways that this was just an amazing find.

No way! I don't believe it. Truly sad news.