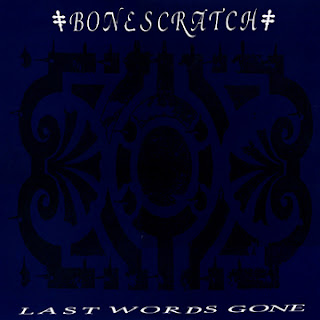 The month of May almost beat this blog(ger) to death, and June has thus far been a time of recovery.  The rest of this and next month should be much more productive, but as usual, no promises.  For this comeback post I have a handful of releases from a displaced spirit, or a response perhaps to an Ebullition/Old Glory/Gravity Records catalog sent in a bottle across the Pacific.  Bonescratch is one of the few proofs that that style of hardcore crept its way to Japan before the end of the decade that spawned it.  If you're thinking Merel, Angel Hair, Assfactor 4, and End of the Line, then we are speaking the same language.  If not, prepare your ears for their first sputtered morphemes from the lexicon of nineties entropy: frustration and angst in both form and content, followed to their logical end-- complete dissolution.  To my knowledge, the folder linked below has all of band's releases, minus comp. appearances. 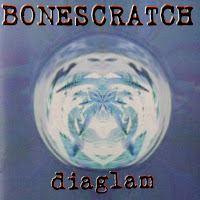 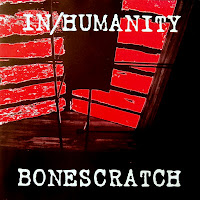 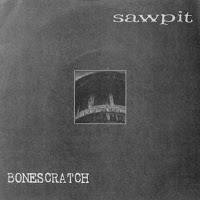 Okay, no problem; warning though- it's a big file!