A Soul Full of Holes

This post begins a triple thrash threat of sorts, that will unravel between posts over the next couple of weeks.  Showcased will be three bands that fall into the subgenre I can't seem to get enough of.  I'm referring, of course to the dark, Scandinavian stuff.  All three bands have either been posted before, or referenced repeatedly throughout this blog.  As you can see, Acursed is the first band, and many of you know them from the black pall their two LPs draped upon the unsuspecting world; which brings me to the main motivation for this post-- it seems that the days of collection/discography CDs have come to a near dead end. This blog can be of some use in this respect.  Under the assumption that you have or can easily find the band's full lengths (I recommend starting there), I've ripped and collected all of the EPs and splits that I own to supplement those. If you're new to the band, I would point you in the direction of the Fallout split LP as a starter.  There isn't much more to say about Acursed that I haven't said already.  They're dark, heavy, fast, and refreshingly more complex than much of the boring raw punk rehash going on out there. 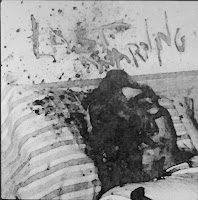 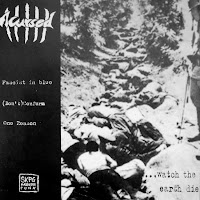 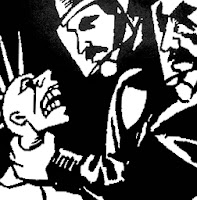 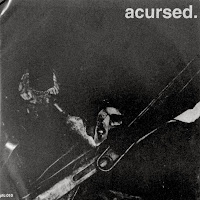 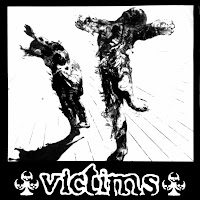 Get a cheap copy of the band's second LP here

Sure, no problem. I added a Depressor link in the post.

Such a great idea. Salivating now. Can't wait for the coming post. Anyway, can you re-upload the Damad EPs + all the Counterblast LPs and EP?

Hi everyone, I am Sharon. from Poland I want to use this medium to appreciate Dr Ogbeifun the great black magic death spells caster for the successful death spells he cast on someone for me. I contacted him when my husband left me for another woman who uses witchcraft power to take my husband. I was desperately in need of help when I found his contacts online about his genuine powers. I told him my situation and how I wanted the bitch who took my husband gone. He told me not to worry. He cast the death spells ritual on her and the bitch died in her sleep within 24hours. Now my husband is back home and we are living happily. Thank you so much Dr Ogbeifun, You are so real and true. Below is his contacts in case you want to contacts him
Call/WhatsApp: +2348102574680 Email: ogbefunhearlingtemple @ gmail. com