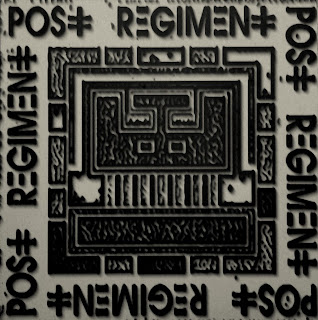 For my last summer vacation Song Of The Week, I was temped to post Bananarama's "Cruel Summer," but I opted for a band that never put out a weak track. Post Regiment was awesome, enough said. The booty-shaker this week is what I like to call their 'radio hit,' although it's dubious that it ever got any play. It definitely strikes the ears unawares with its sweet, poppy allure after an album-full of snotty-yet-sincere, fuckin' raging hardcore! Don't be surprised if this tune sneaks into your synapses while you're warming up for your morning shower-a capella session-- it's damn infectious! Being a non-Pole, I am not qualified to say that Post Regiment was the best band to ever come out of Poland, but I secretly believe this to be true. Sincerely so.

"Catch Another Train" by Post Regiment (from their self-titled first album).

On a related side-note, the new El Banda 7" rules!
Posted by Batguano at 7:36 PM